"We Are Still In" Declaration 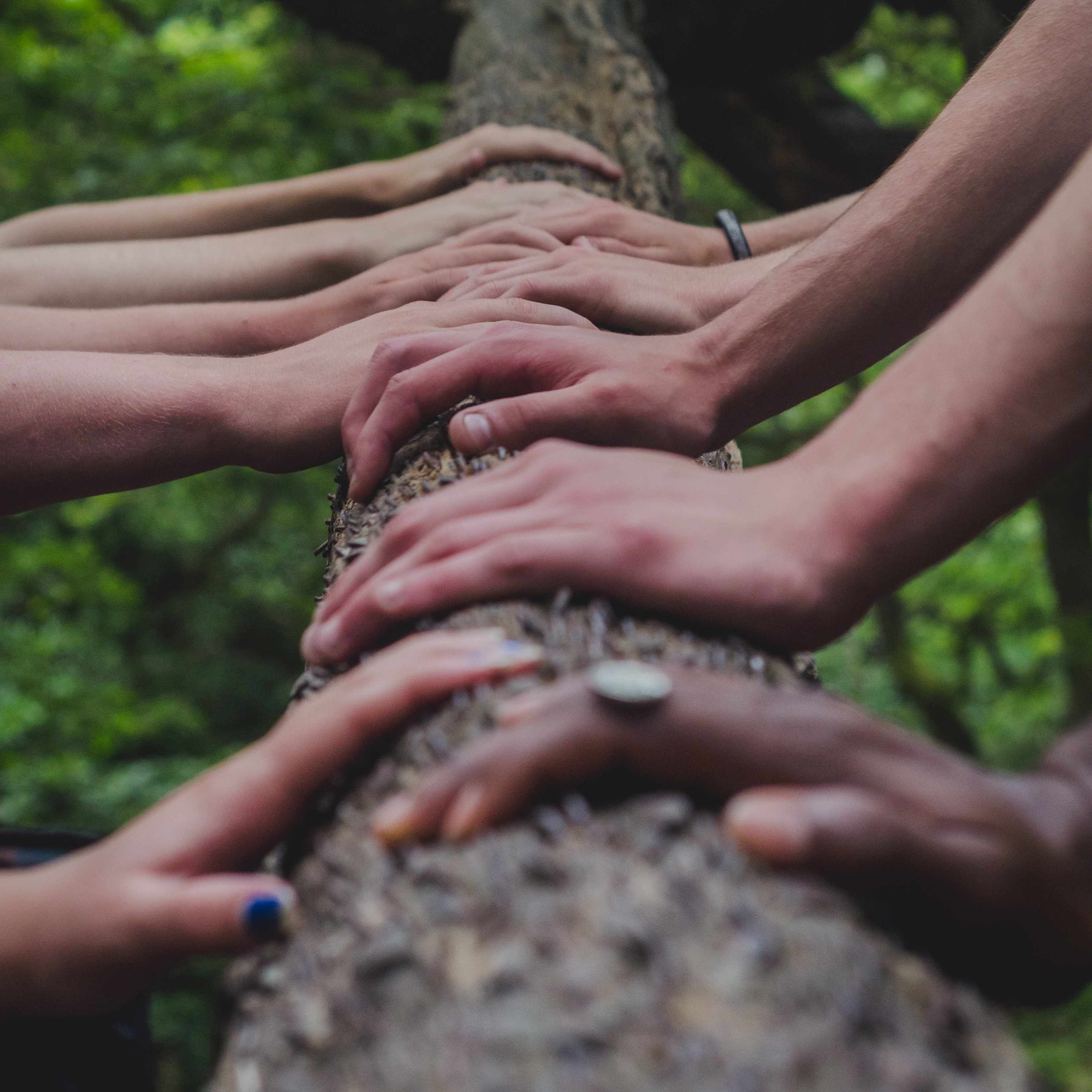 Since its initial release on June 5, 2017, more than 3,800 leaders from America’s city halls, state houses, boardrooms and college campuses, representing more than 155 million Americans and $9 trillion of the U.S. economy have signed the We Are Still In declaration. Hundreds more have signed similar declarations in support of climate action.

Spanning red and blue regions across 50 states, its signatories demonstrate America’s enduring commitment to delivering on the promise of the Paris Agreement and America’s contribution to it. To date, ‘We Are Still In’ is the largest cross section of the American economy yet assembled in pursuit of climate action.

AN OPEN LETTER TO THE INTERNATIONAL COMMUNITY AND PARTIES TO THE PARIS AGREEMENT FROM U.S. STATE, TRIBAL, LOCAL, AND BUSINESS LEADERS:

We, the undersigned mayors, county executives, governors, tribal leaders, college and university leaders, businesses, faith groups, cultural institutions, healthcare organizations, and investors are joining forces for the first time to declare that we will continue to support climate action to meet the Paris Agreement.

In December 2015 in Paris, world leaders signed the first global commitment to fight climate change. The landmark agreement succeeded where past attempts failed because it allowed each country to set its own emission reduction targets and adopt its own strategies for reaching them. In addition, nations - inspired by the actions of local and regional governments, along with businesses - came to recognize that fighting climate change brings significant economic and public health benefits.

The Trump administration’s announcement undermines a key pillar in the fight against climate change and damages the world’s ability to avoid the most dangerous and costly effects of climate change. Importantly, it is also out of step with what is happening in the United States.

In the U.S., it is local, tribal, and state governments, along with businesses, that are primarily responsible for the dramatic decrease in greenhouse gas emissions in recent years. Actions by each group will multiply and accelerate in the years ahead, no matter what policies Washington may adopt.

In the absence of leadership from Washington, states, cities, counties, tribes, colleges and universities, healthcare organizations, businesses and investors, representing a sizeable percentage of the U.S. economy will pursue ambitious climate goals, working together to take forceful action and to ensure that the U.S. remains a global leader in reducing emissions.

It is imperative that the world know that in the U.S., the actors that will provide the leadership necessary to meet our Paris commitment are found in city halls, state capitals, tribal governments, colleges and universities, investors and businesses. Together, we will remain actively engaged with the international community as part of the global effort to hold warming to well below 2℃ and to accelerate the transition to a clean energy economy that will benefit our security, prosperity, and health.

Addendum to the We Are Still In Declaration Recognizing Community and Economic Resilience (Summer 2018):

American communities are facing unprecedented impacts from climate disasters that science shows are increasing in frequency and severity. The global supply chains on which our communities and economy depend are also threatened, raising the need to increase our capacity to cope with and recover from impacts. Resilience to climate change must be prioritized by the federal government and at every level beyond the federal government. The signatories of We Are Still In share a commitment to elevating the attention and resources directed towards building climate resilience and enhancing the economic and environmental sustainability of the supply chains that power the US economy. They also recognize that action towards meeting both the short and long term goals under the Paris Agreement must ensure the safety and prosperity of American communities and competitiveness.

More from the Newsroom > "We Are Still In" Declaration
News America Is All In Hill Day on Climate Action
News America is All In Response to New IPCC Report
Press Release