President Biden’s package of climate actions announced at COP27 UN climate talks today demonstrates needed leadership on tackling the climate crisis both in the United States and around the world. These announcements not only increase confidence that the United States is stepping up to deliver on its own climate commitments, particularly through new, stronger methane policies, but also that the U.S. will be a stronger partner in helping other vulnerable nations to adapt and transition to climate safe and clean-energy powered futures.

America Is All In’s latest “Beyond 50” analysis, released this week, called for strengthened oil and gas methane regulations among other key federal actions which match with the suite of policies announced by the US Government today. These expanded executive actions, plus the results of the US midterms, means that with sustained, strengthened, and supercharged non-federal action, the US is further on track to deliver beyond 50% cuts in its emissions by 2030.

America Is All In coalition members from across American states, tribes, cities, businesses, universities, and institutions of health, culture, and faith are ready to partner with the Biden Administration and the federal and state governments newly elected to office to implement the climate policies and resources unleashed in these announcements, as well as the investments in landmark climate legislation passed within the last year.

America Is All In welcomes the recognition that every sector of society has a role to play in solving the climate crisis, and a trio of initiatives announced today will help resource and mobilize marginalized communities and strengthen the power of some of the staunchest climate champions across our society: the Climate Gender Equity Fund, an Indigenous Peoples Finance Access Facility, and new exchanges to empower youth across the world to be leaders on resilience and clean energy in their communities.

We applaud the US administration’s embrace of an all-in approach in confronting and beating back the climate crisis throughout this decisive decade for climate action. 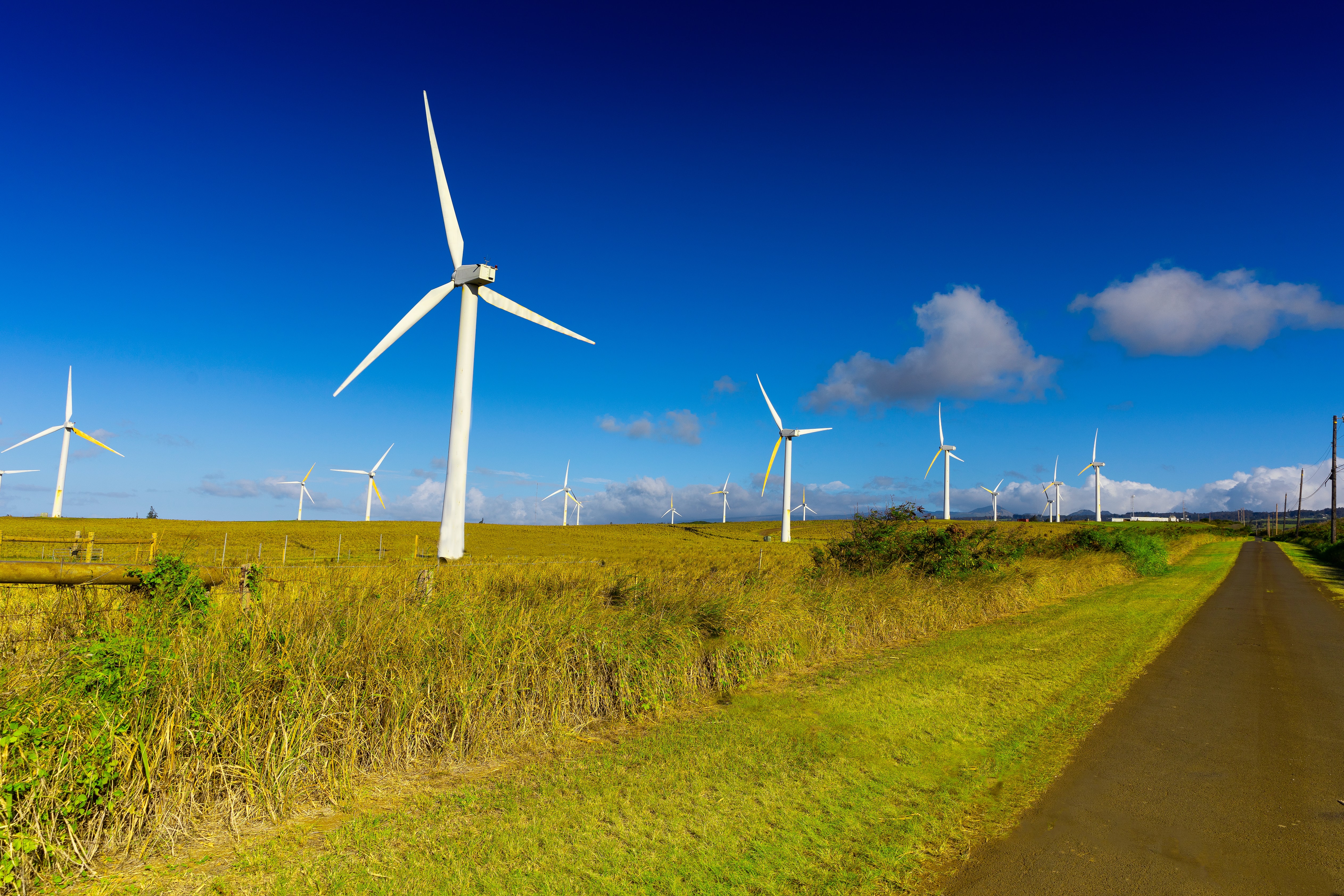 America Is All In “Beyond 50” report shows the Inflation Reduction Act and existing policies will cut U.S. emissions by 39% and empower non-federal actors to take the U.S. beyond 50% emission cuts by 2030 As mid-term results flow in, the U.S. path to cutting emissions in half or more strengthens